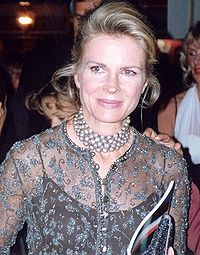 Abstract from Wikipedia : Candice Patricia Bergen (born May 9, 1946) is an American actress, producer and former fashion model. She is known for starring in two TV series, as the title character on the situation comedy Murphy Brown, for which she won five Emmy Awards and two Golden Globe Awards; and as Shirley Schmidt on the comedy-drama Boston Legal, for which she was nominated for two Emmys, a Golden Globe, and a Screen Actors Guild Award. Her first film was The Group (1965), which was based on Mary McCarthy's novel of the same name. She starred in several major films throughout the mid-1960s to early 1980s such as The Sand Pebbles, Carnal Knowledge, The Wind and the Lion, and Gandhi and received an Academy Award nomination for her role in the 1979 film Starting Over. Her later career includes character roles in Miss Congeniality (2000) and Sweet Home Alabama (2002). 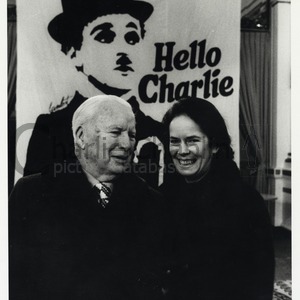 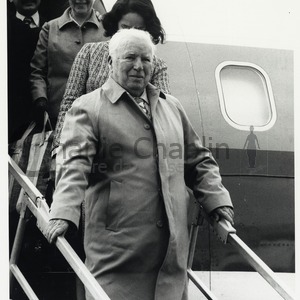 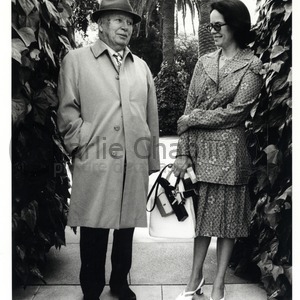 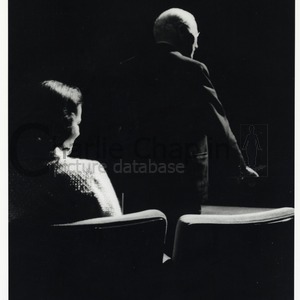