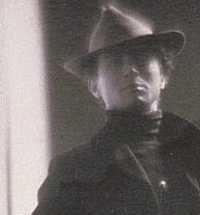 Abstract from Wikipedia : Edward Jean Steichen (March 27, 1879 – March 25, 1973) was an American photographer, painter, and art gallery and museum curator. He was the most frequently featured photographer in Alfred Stieglitz' groundbreaking magazine Camera Work during its run from 1903 to 1917. Steichen also contributed the logo design and a custom typeface to the magazine. In partnership with Stieglitz, Steichen opened the "Little Galleries of the Photo-Secession", which was eventually known as 291, after its address. This gallery presented among the first American exhibitions of (among others) Henri Matisse, Auguste Rodin, Paul Cézanne, Pablo Picasso, and Constantin Brâncuşi. Steichen's photos of gowns designed by couturier Paul Poiret in the magazine Art et Décoration in 1911 are regarded as the first modern fashion photographs ever published. Serving in the US Army in World War I, he commanded significant units contributing to military photography. He was a photographer for the Condé Nast magazines Vogue and Vanity Fair from 1923–1938, and concurrently worked for many advertising agencies including J. Walter Thompson. During these years Steichen was regarded as the best known and highest paid photographer in the world. Steichen directed the war documentary The Fighting Lady, which won the 1945 Academy Award for Best Documentary. After World War II he was Director of the Department of Photography at New York's Museum of Modern Art until 1962. While at MoMA, in 1955 he curated and assembled the exhibit The Family of Man. The exhibit eventually traveled to sixty-nine countries, was seen by nine million people, and sold two and a half million copies of a companion book. In 1962, Steichen hired John Szarkowski to be his successor at the Museum of Modern Art. 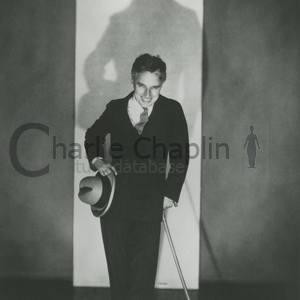